MAORI ART and ARMISTICE 100 Years On 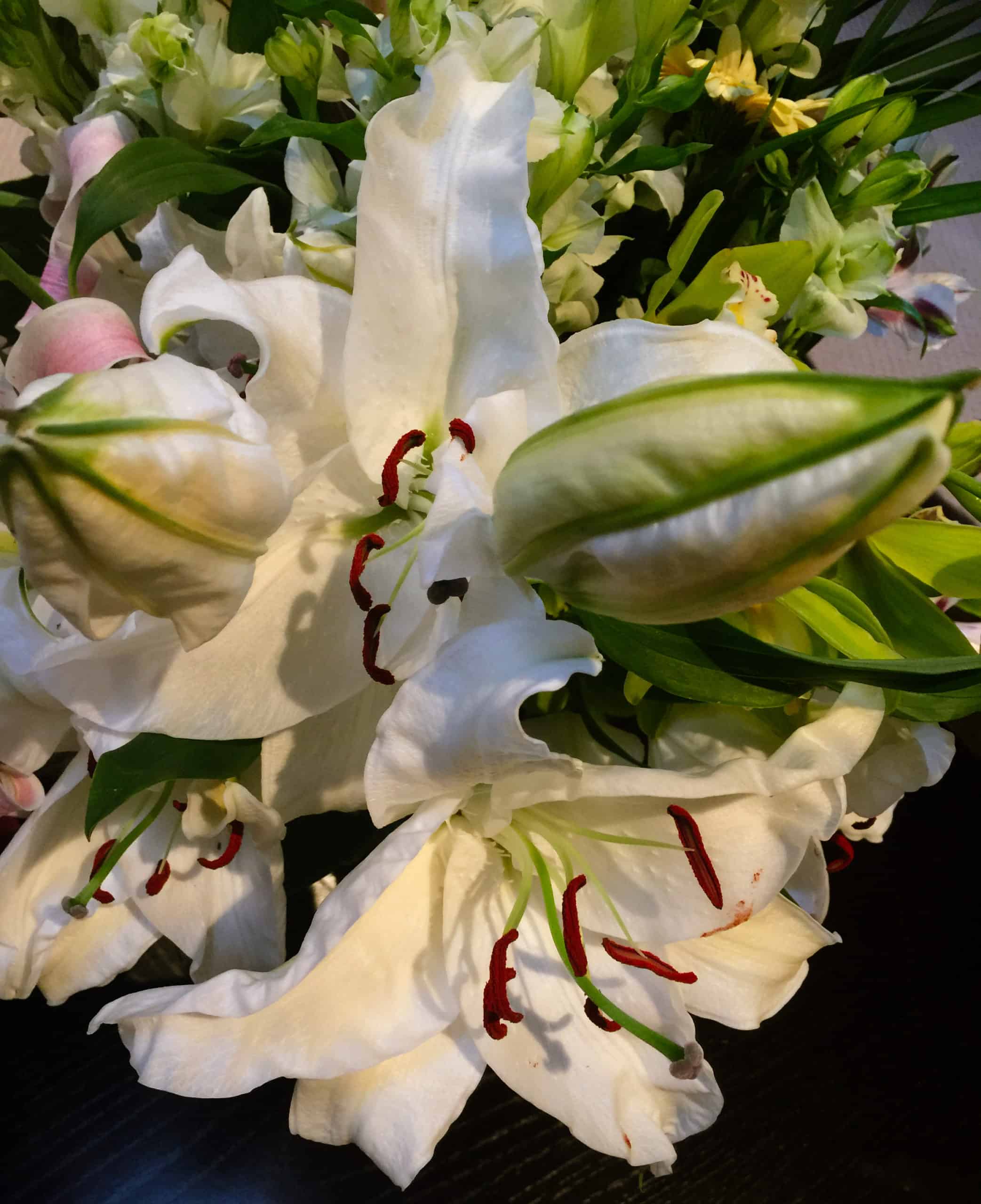 Matchitt’s print ‘Armistice’, 2013 was a gift by the artist when I stayed with and interviewed him in his Napier studio in 2015. I understood the language of the print immediately. It was close to the aesthetic of his Te Kooti series of linocuts in the 1960s that I had studied while working on a Master thesis on the artist in the late 1980s. There were a number of tell-tale affinities. In the earlier series he had used cubism via artists like the Australian abstractionist Leonard French to deconstruct his subject. The earlier series by Matchitt had tracked the movement of the nineteenth century militant leader Te Kooti Rikirangi on the run from settler troops and kūpapa Māori. It is this chase ‘te whai a te motu’ (i.e. pursuit through the island) through regions like Te Urewera and the National Park (battle of Te Pōrere, 1869 – the last large scale pitched battle between Māori and Pākehā) that become the basis for the story. Abstracted parts of horses that Te Kooti and his followers rode and the women who followed him as well can be observed in the imagery.

The language of cubism that breaks up and cuts into reality really does suit the viciousness of war. Fast forward to the Western Front. In the 2013 image one can read body and animal parts and trenches and tunnels that cut through and sever territory, both undermining and threatening enemy lines. Horses hooves can be read middle left and throughout Matchitt’s composition (millions of horses served in WWI – of the thousands NZ sent over 4 are said to have returned). There is the form of a rider as well. On the right edge of the work is the butt of a rifle which also has saw teeth on its barrel. There are manaia forms (beak like form of the bird man motif) where arcing lines resonate entrances to tunnels and straight white and red lines suggest the stand off that trenches brought behind the lines. And beyond all this immediate patterning there is an abiding darkness. Is this the voluminous mud or perhaps a reference to the enormity of death that preceded the ceasefire?

There are some connections between Te Kooti’s separatist stand and cessation prior to Armistice. Te Kooti took refuge under the Waikato paramount leader Tawhiao at Te Kuiti in the King Country and later in 1883 was granted a pardon by the Crown. Matchitt signifies the new truce in ‘Armistice’ upper centre through the red, white and black that arc across the composition. They suggest a rainbow, a new covenant being established in 1918. Nearly 100 years ago to the day (November 11) Germany formally surrendered. The Treaty of Versailles that followed was initially seen by the Allied Forces as a binding agreement guaranteeing world peace.

In 2001 Michael Parekowhai created a series (The Consolation of Philosophy) of photographic images featuring faux flowers in Crown Lynn pottery. Each bouquet was assigned a title referencing a major battle site on the western front and elsewhere New Zealanders fought and died. Amiens, Armentières, Carais, Étaples, Fish Alley, Flers, Le Quesnoy, Messines, Passchendaele, Turk Lane and Ypres are all named. These were places the Māori Battalion also fought. As with Matchitt’s connection with the militant leader Te Kooti Parekowhai has made personal statements about the relationship between trench warfare and the nineteenth century pā fortifications used by Māori to defend their lands.

I have chosen Parekowhai’s Passchendaele as my focus. This unsuccessful attempt to take a small Belgian village very much encapsulates Winter’s thoughts earlier about the scale of Kiwi sacrifice. Often referred to as ‘New Zealand’s darkest day’, this particular battle cost this country 6% of its casualties for the entire war. On a single day, October 12, 1917 3200 New Zealand casualties suffered – among them 845 dead.

Parekowhai’s bouquet is the artist’s own personal attempt to bring his whakapapa to the horror of this battle site. Pare kōwhai, his family name, literally means ‘yellow or kōwhai garland’. Flowers are a part of his genealogy and his identity and they contrast markedly with the mud and drowned, cut and maimed New Zealand bodies lost somewhere out there in the wasteland of the Passchendaele image below:

Parekowhai’s use of flowers is of course not simply personal it is a universal metaphor for commemorating loss and for acknowledging grieving. I have just returned from a whānau tangi in Tāmaki and Te Tai Tokerau. The power of the pare kawakawa, worn at times by mourners, is always a powerful northern tradition involving men, sacred traditions around particular native plants and tangihanga.

Back on the 3rd of May 1915 it is the red flower that waves in the wind in Flanders and possesses a tapū ambience due to the dead beneath. That was the inspiration for Lieutenant Colonel John McCrae after losing a close friend and penning his own poem. In that moment of inspiration more than other any other creative response the Canadian surgeon left the world a universal symbol for the Great War: the red poppy.

‘In Flanders fields the poppies blow
Between the crosses, row on row,
That mark our place: and in the sky
The larks still bravely singing fly
Scarce heard amid the guns below.’